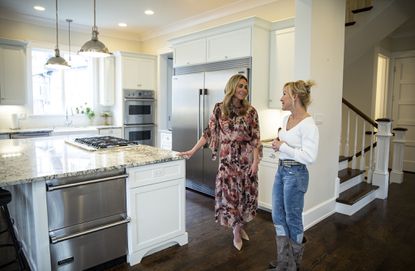 Creeping interest rates are cause for pause, readjustment of expectations when it comes to home buying

There was hope of relief in 2022 for prospective homebuyers. But a survey forecasting the outlook for homeowners in 2022 reveals 26% of people would be less likely to buy a home this year because of rising interest rates. The average interest rate jumped by more than half a percentage point since March 10, per Freddie Mac’s weekly Primary Mortgage Market Survey. And the average rose above 4% on March 17 for the first time since 2019.

The result, according to local and national realtors: People with a strong motivation to move (relocating, schools, growing or shrinking family, change in marital status) will do so regardless of interest rates, but some buyers are moving faster to buy having learned how quickly rates can increase.

Others are pausing on buying or reconfiguring their expectations on their home search and what they can realistically afford. Some are opting to stay put if the move is more a want and less of a need.

“We have increased the conversations around interest rates, but there’s still such a shortage of inventory and demand is still so high that it seems to be conversation No. 3, 4 or 5,” said Lauren Walz, the Western Springs and La Grange realtor for the Dawn McKenna Group. “There have been more adjustments to budgets and expectations because of the interest rate hikes than actual changes in the housing market. A little bit of a hike has created some conversation, but if you look over the past 20 to 30 years, they’re still historically low.”

“Interest rates in the early ‘80s were upward of 18% and people still moved,” Amy Kite, broker and owner of the Kite real estate team, said. “Five percent isn’t really high, but the reality is the interest rates have been so low people now think 5% is high.”

“Prices of course are moving up because of the supply and demand element,” said CAR President Antje Gehrken. “Buyer demand remains high and with a little bit of perseverance and a great realtor and some good strategy, buyers are still able to get into a home.”

Makeda Smith, real estate broker at Smith & Partners Realty Group Inc. in Plainfield, helps real estate agents maneuver the existing housing market. She said the agents she’s spoken with across the country are saying that they have multiple buyers preapproved for a home, but the agents are having a hard time finding them a home.

“The average price right now in and around Chicago is $309,000 and last year it was $290K — that property was more affordable last year than it is this year, unless they have some type of increase in their income,” Smith said. “With the interest rate coupled in there, they may not be able to afford it this year.”

Hammond resident Natalie Lukich wanted to relocate to the Chicago area after losing her husband of 18 years. She called her home shopping experience “roller coastery” and a “pretty chaotic” experience wherein she cried several times due to frustration. Having looked at about 20 homes with her partner in three months’ time, they found one home in the Beverly area and put in a bid over asking price with $20,000 down and they were still outbid.

“It’s crazy,” she said. “I was getting sort of frantic because there’s so much competition. What do we have to do to get in a place before things go crazy high with the rates? I think the hardest part is you get your hopes up. People were coming in offering cash for $500,000 houses. How do you compete with that?”

Lukich finally had an offer accepted on a three-bedroom, two-bathroom home in Bridgeport. They plan to remodel it after they sell their current homes. They will close on May 20. She believes they landed the home in part because the realtor lives in the area, specializes on the South Side and they were the first to bid on the home. They paid asking price, but they’re still putting $150,000 down.

“I think the other thing that helped us was that we were really flexible as far as what we’re looking for,” she said. “If you have more flexibility, that makes it slightly easier.”

Joseph Camerieri, executive vice president of sales and strategy at Mortgage Cadence, a provider of loan origination software and the firm that conducted the 2022 homeownership outlook, said the supply and demand is so off balance that even rising interest rates won’t affect it.

“If you want to buy a $700,000 to $800,000 to a million-dollar home, you can buy them anywhere, there’s plenty of listings out there. But if you try to get anything under $450,000 in a major metropolitan area, it’s a dog race,” he said. “As interest rates rise, it will take a chunk of buyers out of the market because they can no longer afford the homes that have appreciated so much. Interest rates will have to go up significantly in order for it to start to soften housing prices. It’s likely that’s not going to happen.”

But diminished opportunities for some also means less competition for others, according to Gehrken. Walz said given the sustained competition for homes, there are several layers of buyers waiting to jump into the market, including buyers who realize they have to sell an additional property before they start to look at buying another house.

According to another report by a residential/commercial property software firm, 35.2% of buyers in the Chicago metro area put more than 20% down on their home purchases, with a median down payment amount of $40,000. Such large down payments are becoming more common.

Kite said she’s had many homeowners who didn’t dare sell their homes because they were afraid they wouldn’t be able to find something else to buy.

“Some sellers don’t realize interest rates will affect the price they will sell their property for and the time it will take to sell,” Kite said. “Sellers need to understand the buyer who makes them an offer today may reduce their purchase price as interest rates increase. We have seen this happen in the last couple of weeks. Sellers need to understand the real estate market has shifted and they may need to negotiate a little more than they did in the past and certainly plan on it taking longer to find a buyer.”

Michelle Tancredi, an Oak Forest resident, is helping her 83-year-old father and 80-year-old mom, Bill and Francine Casey, find another home. The Chicago Ridge couple wants to move closer to their daughter in case of emergencies. And since they’ve started their search at the beginning of this year, she can relate to everything Kite and Smith have said.

“We’ve seen a handful of houses and some of them just aren’t accessible. … My mom uses a walker. They have to look for some specific things and that’s the one thing that’s kind of hurting them, too,” she said. “They need to get a house that doesn’t have stairs because of their age; as soon as a ranch house comes on the market, it’s gone. There’s multiple offers within hours of being listed, they’re going so fast; houses are going for above listing price and there’s bidding wars. (My father is) shocked. If he doesn’t find something by June or July, he’s going to be like, it’s not worth it.”

Regardless of interest rates, realtors like Walz and Gehrken say it’s still a great time to buy a home. Walz said when things get chaotic around the world, buyers feel comfortable investing in real estate. Realtors are helping buyers and sellers manage market expectations.

“There are a lot of different profiles of buyers competing for the same houses,” Walz said. “A lot of people are lowering the budget and their expectations to be prepared with a much stronger offer. In a day gone by, some buyers were unwilling to pull the trigger until the house was perfect or the house was considered their dream home. Because inventory is so tight, now the mindset has shifted to the home is good enough for now. And this is what I need to buy to own a home in this market.” 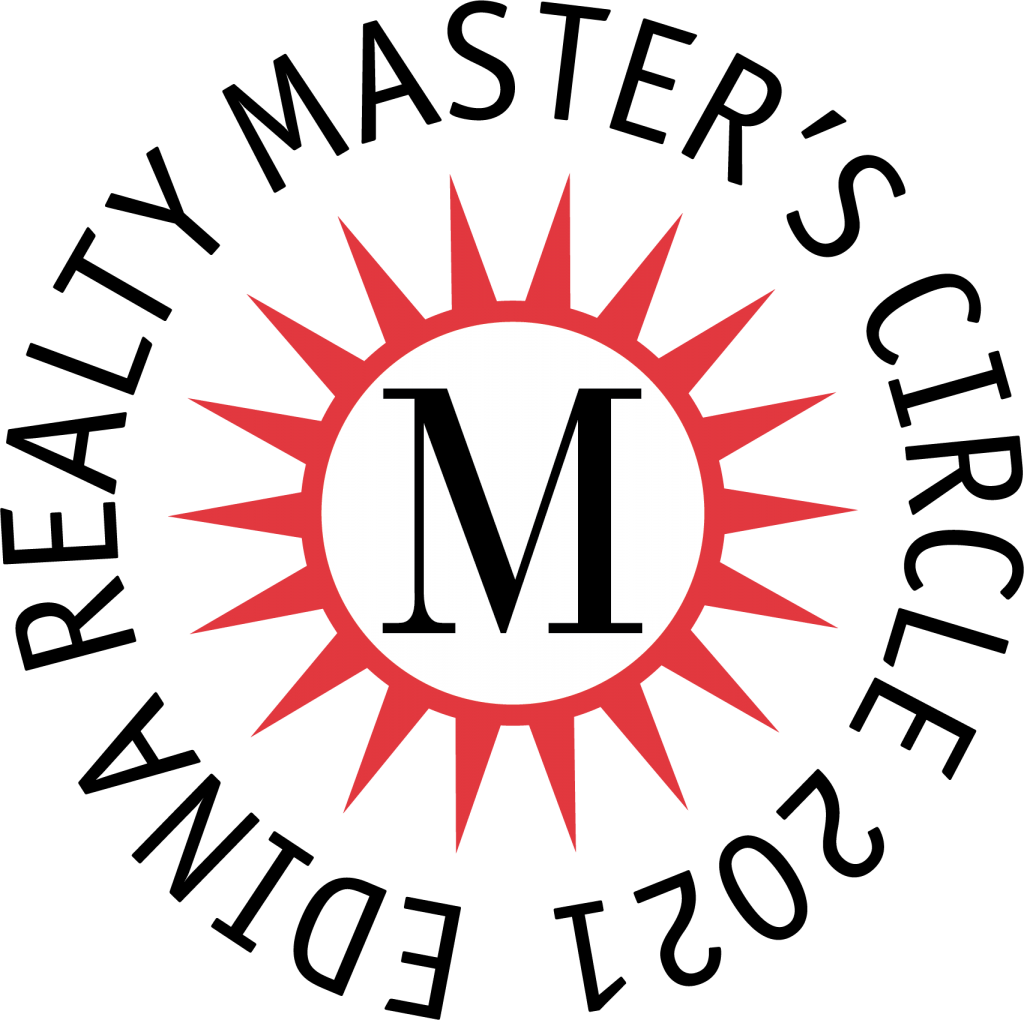 Proudly Serving Savage, Prior Lake & Surrounding Areas, and The North Shore in Minnesota